After discovering a secret her parents have kept from her all her life, Alyssa’s life begins to unravel, and she’s thrown into a magical world she never knew existed—one that’s both frightening and intriguing to her.

While trying to discover who she really is, and who her father was, she begins to see the darkness this unknown land holds and fears becoming part of that darkness.

Torn between this new world, and the human world, Alyssa must make the ultimate decision between the possibility of losing herself forever to become part of it, or stay behind and let the world of Föld perish.

As if her life wasn’t complicated enough, she’s falling for two guys—that live in totally different worlds. Wesley and Archer couldn’t be more different, but they both have her captivated.

A battle is coming. Will Alyssa be forced to fight against the people she loves? 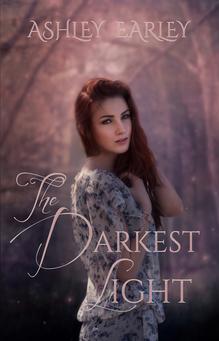 for taking a peek at my work, I hope you add my work to your shelf!

Taylor Clay's family isn't exactly perfect. They may look the part with the nice, big house and her dad's fancy job, but that's what's tearing them apart. That, and her dad's sudden recurring drinking problem.
Though her family is close to falling apart, she never wished for something like this to happen. She never wished for her father to drive off a bridge. Especially not while they were on vacation; especially not when her and her mom were in the car with him at the time.

She's devastated after the fact. And it isn't helping that the papers are gossiping about how the pristine lawyer could have driven off the bridge on purpose. And just when she thinks nothing could possibly make things worse, she realizes she's left alone with no relatives to care for her. So she's alone. Her parents are dead. And she's stuck in the country her family was visiting for their vacation. She's alone in Paris.

Then Nathan walks into the picture. Funny, snarky, persistent, and sometimes, just flat-out rude, he annoys Taylor to no end. He won't leave her alone, but Taylor doesn't know whether or not she should push him away. 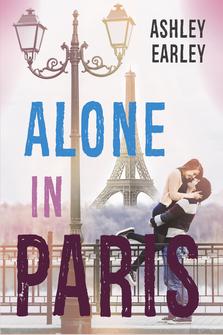 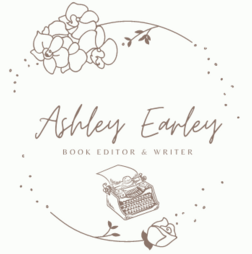 “Chasing Hair of Gold” by Ashley Earley is the First Place-winning story in the thriller category of the 12th Annual Writer’s Digest Popular Fiction Awards. Click on the link to read: https://www.writersdigest.com/jun-17/thriller-short-story-chasing-hair-gold-ashley-earley